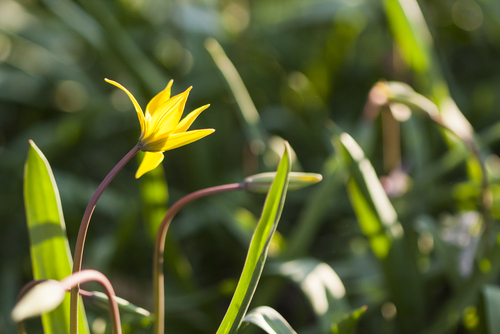 February 12-25 The debut feature film Isaac / Isaac by director Jurgis Matulevičius will also be screened at the legendary US film festival Slamdance, which will take place virtually throughout the USA. The film, based on a work of the same name by Antanas Škėma, tells about the events of the Holocaust and their personal consequences in Lithuania.
For the first time ever a Lithuanian film, a debut director’s Jurgis Matulevicius’ movie Isaac / Izaokas drama story about Holocaust, will be shown during the legendary Slamdance festival Feb 12-25.
This festival selects innovative works and seeks to discover promising film directors. This is the first Lithuanian film at this festival.
By purchasing a ticket (10 USD) you will have the opportunity to see not only this, but also over 100 other films participating in the festival: https://slamdance.com/festival-passes/